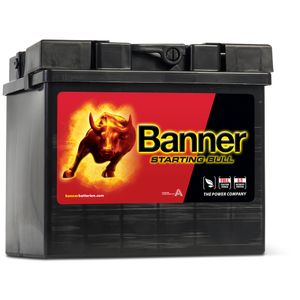 I needed a small battery for my Mitsubishi Evo battery relocation kit,i searched around my local area to several motor factors but no joy : ( so the online search began. Then pow found this site and banner baby battery,fitted with plenty of room to spare,result. I ordered this battery just before 5 o'clock on a Friday just before the bank holiday Monday and it arrived nicely packed Wednesday morning,great service,great product,buy with confidence.

Delivered next day like they said They would,excellent battery,fitted no problem- would buy from Taynabatteries again.

Fast and efficient. I got the right battery within two days

Delivery with in 24 hours. Plug and play...brilliant service. Highly recommended would certainly use again, but not for a while I hope !!

Purchased battery for my Caterham, came fully charged as advertised & hay presto, we have a spark back our life.

Great service. Concerned that no confirmation e-mail, but quick telephone call and transpired managed to mess up in putting e-mail address, all sorted and battery arrived promptly the following day. Thanks.

Superfast delivery and very helpful. Will definitely be ordering from you guys again.

Exact match for the original. Plus fantastic customer service.

Excellent price for the correct manufacturer fitted battery for my car.

Your service was absolutely excellent. The battery arrived barely 18 hours after I placed the order!! The lady who took my order over the phone was very helpful and knew straight away what car it was for as soon as I gave her details of amperage and measurements. The battery was packed incredibly securely and could not have leaked or been damaged even by the clumsiest of "white van men". Many thanks.

Battery arrived 23 hours 55 minutes after ordering; beat that for service. Car fired up immediately after fitting, would recommend to others.

Excellent service, quick delivery and just what I needed. Thanks