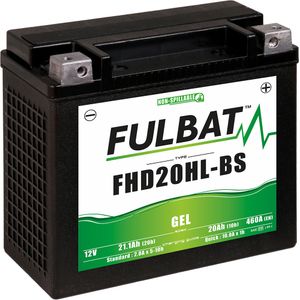 Does everything it says on the tin and great value.

Next day delivery. Go to place for my batteries

Bought this to replace my yuasa. Time will tell as it’s only been on the bike a couple of weeks but one thing I can say is that it fits as expected and the connector lugs are less of a fiddle than the yuasa ones with their floating nut arrangement. It is also cheaper than the yuasa even after including delivery costs. If it’s labelling is to be believed it also has a better spec than the yuasa battery which is probably important as it’s required to crank over a rather large Triumph Rocket 3 Roadster, all 2300cc of it. Which it does without complaint so far but as I say, it’s early days but so far so good. The battery comes charged but I still put it on my Oxford Oximiser 3X intelligent charger before fitting. After a few hours it went into maintain mode and indicated that the battery was also “strong”.