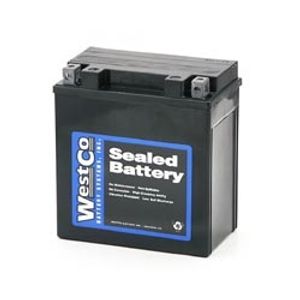 Battery fitted well but had to make a spacer for terminals as Harley terminals are tight to edge of battery. Made from a M6 stud and acouple of nuts & washers - no big deal to save £70 over Harley price

it doesnt have the same power to start the bike as the original, but might settle down with a good charge.

Only People in the uk that sell this battery at a good price!!!!

Absolutely the best service and price your get anywhere. Dont bother with the rest stay with the best.

Very speedy delivery and the battery fitted perfectly! Thanks!

good solid battery, only problem I had was with the terminals.

excellent service delivery and product. Many thanks.

Secure and very well packaged, most impressive was the speed of the transaction - ordered in the afternoon, on my doorstep the following morning before 10am.

pleased with my purchase it do the job lovely

Even though I cocked up the initial order Tayna remidied the situation immediately.