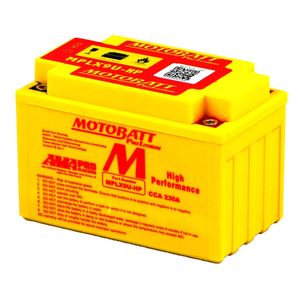 Our recommended replacement is below. MPLTZ14S-HP MOTOBATT Lithium Bike Battery